“The notion of building machines that can understand human emotions has long been a staple of science fiction, from stories by Isaac Asimov to Star Trek’s android Data. Amid advances in machine learning and voice and image recognition, the concept has recently marched toward reality. Companies including Microsoft Corp., Alphabet Inc.’s Google and IBM Corp., among a host of other firms, are developing technologies designed to derive emotional states from images, audio data and other inputs. Amazon has discussed publicly its desire to build a more lifelike voice assistant.

The technology could help the company gain insights for potential health products or be used to better target advertising or product recommendations. The concept is likely to add fuel to the debate about the amount and type of personal data scooped up by technology giants, which already collect reams of information about their customers. Earlier this year, Bloomberg reported that Amazon has a team listening to and annotating audio clips captured by the company’s Echo line of voice-activated speakers.”

Amazon Is Working on a Device That Can Read Human Emotions
https://www.bloomberg.com/news/articles/2019-05-23/amazon-is-working-on-a-wearable-device-that-reads-human-emotions
via Instapaper 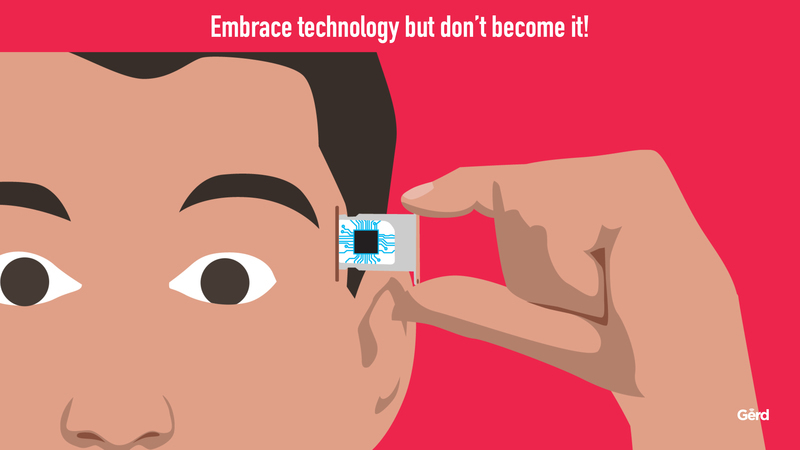