“If Google can hasten the demise of the private car, it would accelerate a shift in corporate power already underway at the top of our economy. Since the advent of car-dependant suburbs like Levittown, the world’s most valuable companies have been oil producers like Exxon, Shell, BP, and Chevron. Today the list is dominated by Apple, Google, Microsoft, Amazon, and Facebook. Google’s parent Alphabet alone is worth $763 billion. “The numbers are staggering,” Gerd Leonhard, a Switzerland-based futurist, speaker and author, recently told me. “Tech is basically much bigger and more powerful than oil has ever been.” Google’s vast financial power comes from ruling the digital realm. Quayside gives it a bridge into our physical world.”

The Neighbourhood Where Google Plans to Kill the Private Car
https://www.vice.com/en_ca/article/a3y59e/the-neighbourhood-where-google-plans-to-kill-the-private-car
via Instapaper 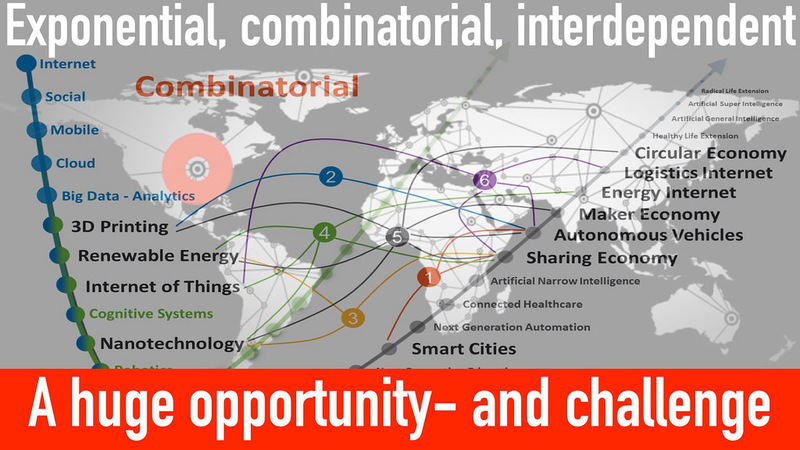